Phoenix Park was originally created as a royal hunting ground in 1662. A century later, in 1745, it was opened to the public as an urban park.

Situated less than 5km away from the city center, Phoenix Park is an important green lung for Dublin, as well as an enjoyable space to wander around.

Also opened as a sanctuary, this green space has a diverse community with various species of animals including deer.

Phoenix Park is a charming green space. It is the ideal place to rest between visits or have an enjoyable picnic. Nevertheless, it is practically impossible to see it all, since it is so large.

The best way to explore the park is by hiring a bike or going for a jog. There are cycling rentals in various areas of the park, including the entrance: Conyngham Rd.

Although Phoenix Park deserves to be visited, our favorite park in Dublin is St Stephen’s Green, a smaller green space located in the heart of Dublin. 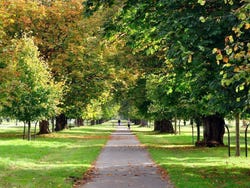 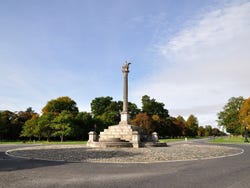 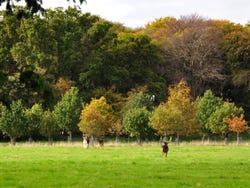 To the west of Dublin.

Opens every day 24 hours a day.